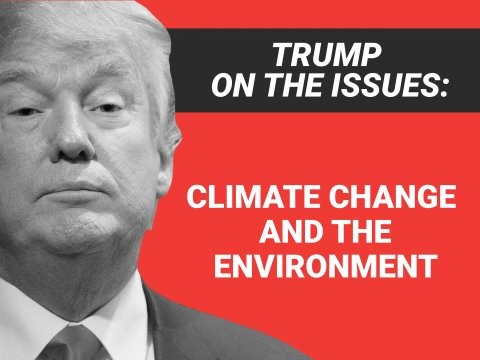 President-elect Donald Trump intends to hit the ground running on energy and environment policy. Trump already has an expert team in place drafting important policy changes from the Obama administration. Here are 10 likely changes that will impact energy production, energy use, and the U.S. economy.

What will be the impact of these expected changes in federal energy policy? The answer is more abundant energy, more affordable energy, and environmental policy that addresses true environmental concerns rather than serving as a protection racket for politically favored energy sources.