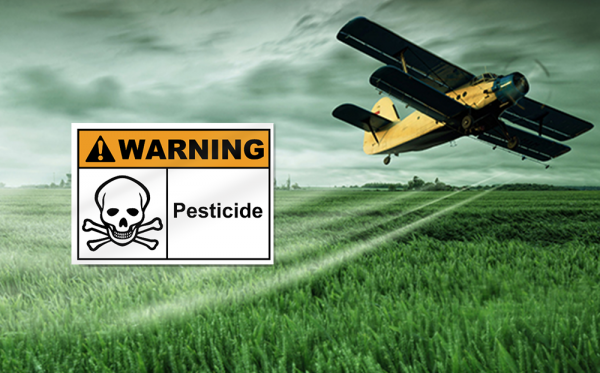 An environmental advocacy group called for “commonsense measures” to protect wildlife from three pesticides after a federal analysis found that they were likely to harm the country’s endangered species.

The Center for Biological Diversity said Wednesday that the final results of a study from the Environmental Protection Agency showed that 97 percent of plants and animals on the Endangered Species List would be hurt by chlorpyrifos and malathion, while 78 percent would be affected by diazinon.

The group said that all three are common organophosphate insecticides. Chlorpyrifos, in particular, drew concern from advocacy groups in recent years after it was linked to illnesses among farm workers and neurodevelopmental problems in children.

The EPA proposed banning the use of chlorpyrifos on food crops, but the agrichemical industry has resisted those efforts and advocates are worried about how the Trump administration will address the pesticide.

“We’re now getting a much more complete picture of the risks that pesticides pose to wildlife at the brink of extinction, including birds, frogs, fish and plants,” said CBD senior scientist Nathan Donley.

Federal environmental laws require the U.S. Fish and Wildlife Service and the National Marine Fisheries Service to incorporate the EPA evaluations into their opinions for pesticides “likely to adversely affect” endangered species or their habitats.